We were delighted to join in the celebrations at the official opening of the new Spearline premises in the former St Fachtna’s De La Salle School building today. Skibbereen Heritage Centre manager, Terri Kearney gave a brief history of this iconic Skibbereen building at the official opening where the keynote speaker was Irish ambassador to the US, Ambassador Dan Mulhall.

It is truly wonderful to see the revival of this building which could very well have ended in dereliction if Spearline had not chosen it as the site for its new headquarters in Ireland. We are very, very, very grateful to them for so doing. 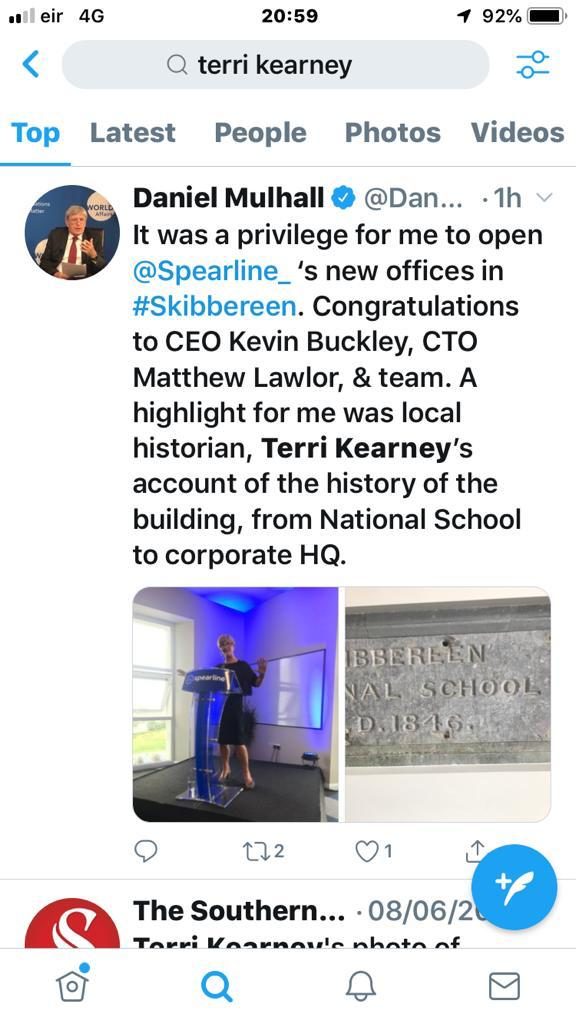 We have written before about this iconic Skibbereen building but here is a brief timeline of its long history.

1831: Government set up a Board of Commissioners for National Education in Ireland.

March 1842: Rev. John Fitzpatrick applied on for a grant to build a new school in Skibbereen.

October 1847: British Relief Association feeding 1,725 children a daily ration of bread and soup in this school.

January 1848: 12,000 children in the Skibbereen Union (stretching from Rosscarbery to the Mizen) being fed by the British Relief Association in West Cork schools with a plan to increase it to 15,00 over the following months.

1849: Half the number of infant girls in Skibbereen school compared to 1847.

1909: School inspection of the University and Intermediate School reported that ‘while one boy in the Junior Grade worked neatly and intelligently, the others were extremely untidy and far from intelligent’.

1922: School used as barrack and prison by the Irish Free State Army during the early months of the Civil War. Irregular soldiers imprisoned here included Andrew McCarthy of Rerahanagh whose mother, Kate McCarthy was tragically killed in an accident on the 30th of September outside the prison when she was thrown from her donkey and cart when passing the prison. (This is her great-great-great-grandaughter Alannah Crowley’s account of that sad event submitted under our Stories of the Revolution project)

Two prisoners also escaped from the school during that time. 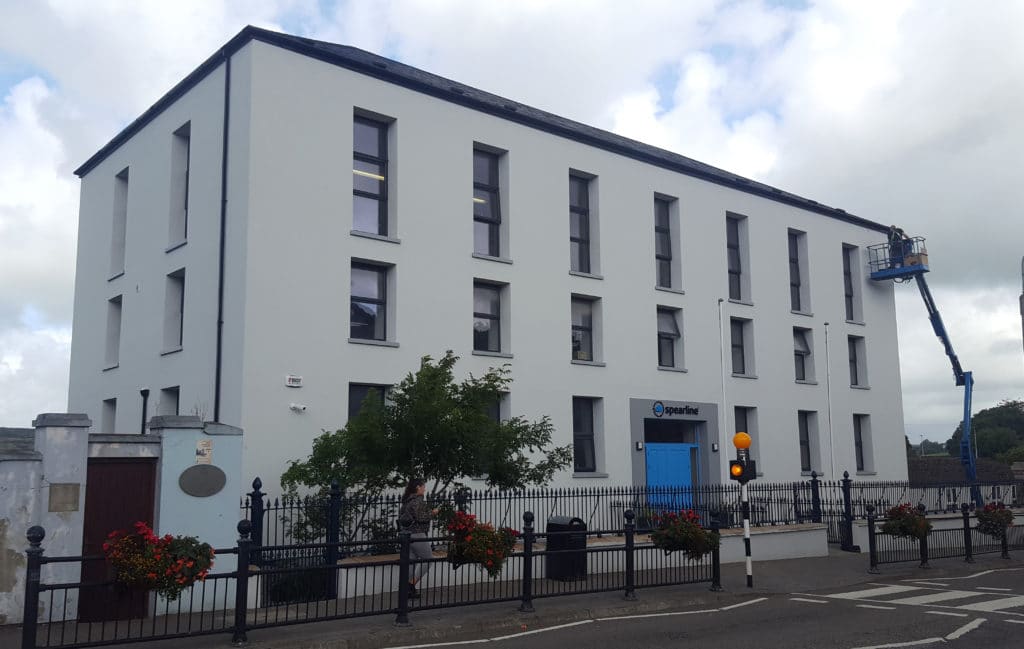