The best version of the song ‘Dear Old Skibbereen’ by our reckoning is the one recorded by Derry Moynihan which forms part of the Famine exhibition at Skibbereen Heritage Centre.

Now, we would say that, wouldn’t we? Well, yes, we would. No two people sing ‘Skibbereen’ the same, Derry’s version is very beautiful and poignant, and he makes the best-known song about the Great Hunger very much his own. His rendition draws the audience in in such a way that the words are heard, admired and considered.

Visitors to Skibbereen Heritage Centre can listen to ‘Dear Old Skibbereen’ at the beginning of the tour of the Famine exhibition. What surprises us is how often we hear people singing along at they listen. These can be visitors from Britain, the Continent, the US, Canada, Australia, New Zealand, and other places, but it’s astonishing that people from all over the world will have heard ‘Skibbereen’ before. 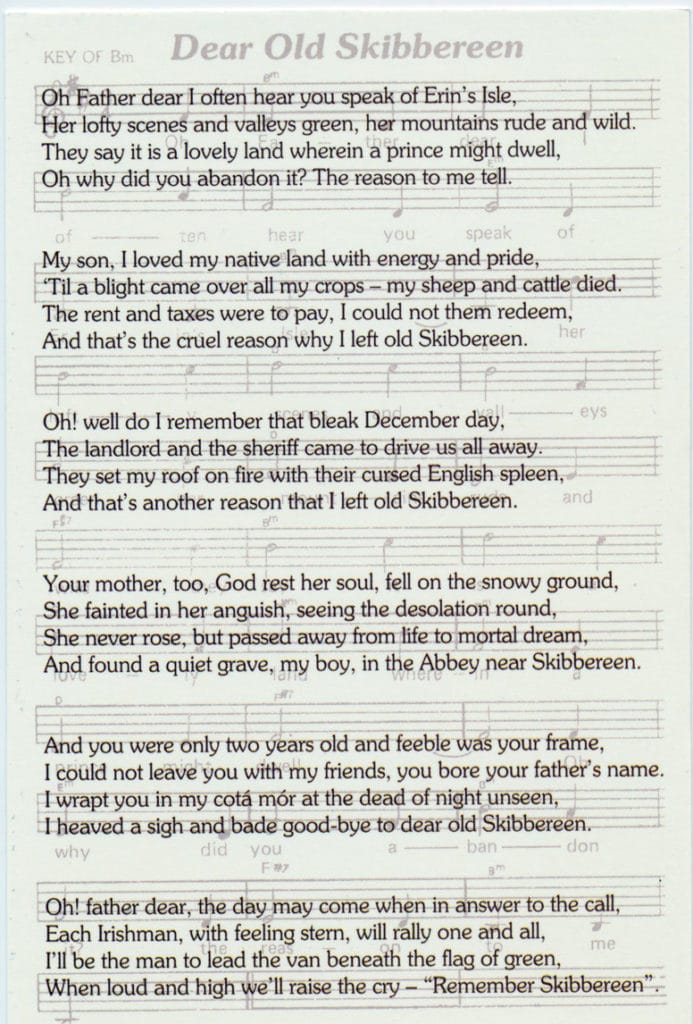 We have visitors who get quite emotional as they sing along and we’ve heard many comments like ‘Oh my God, my grandfather used to sing that song at every family gathering,’ and we’ve heard many similar stories.
When we were young (and that’s a long time ago now!) it was believed locally in Skibbereen that the song ‘Dear Old Skibbereen’ was written by Jeremiah O’Donovan Rossa, while others were of the opinion that it was that famous Caheragh man Rocky Mountain O’Brien who composed it. 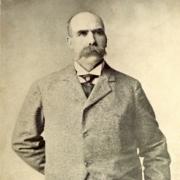 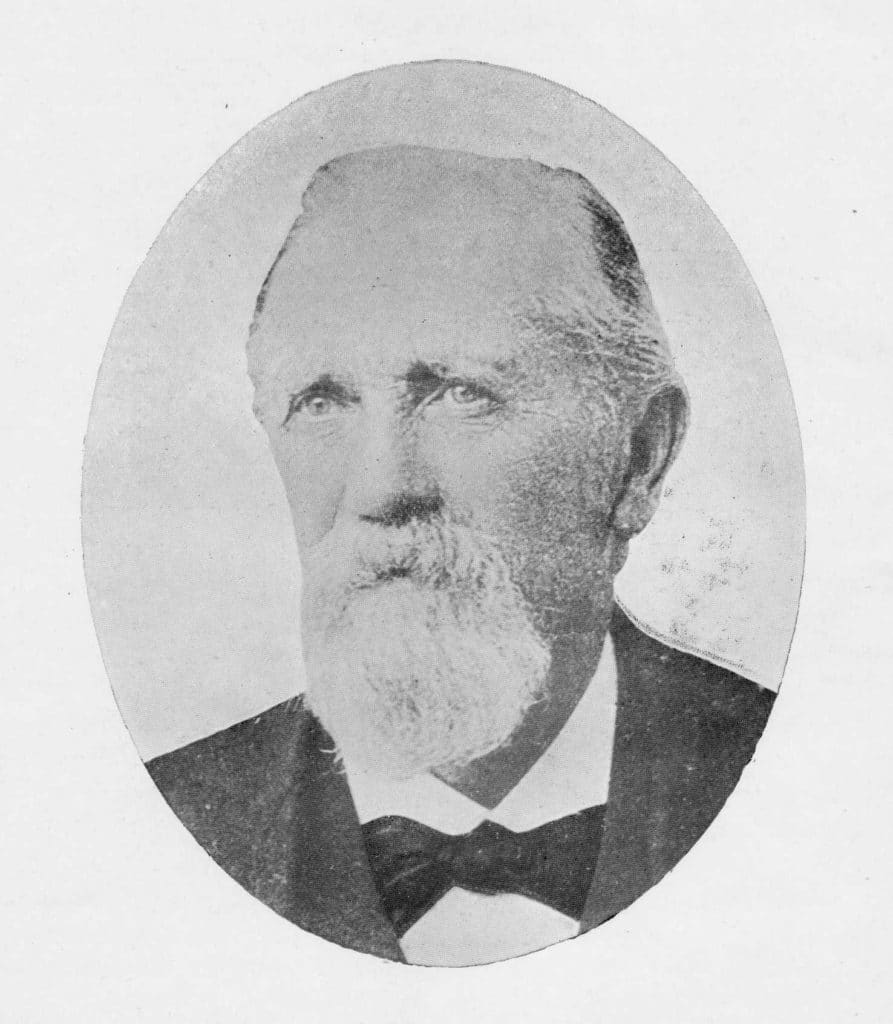 It was speculated for many years that either Jeremiah O’Donovan Rossa or Rocky Mountain O’Brien were responsible for the composition of ‘Dear Old Skibbereen’.

Well, neither of these two West Cork men wrote ‘Dear Old Skibbereen’ as it happens. But it is believed that it was a Skibbereen native, Patrick Carpenter, who composed it.

A very interesting article, ‘Old Skibbereen: Fenian anthem or Famine lament’, by Dan Milner in History Ireland magazine issue September/October 2016 tells the story of the origin of the song.

According to Milner: ‘The first verse of the ballad “Old Skibbereen” tells us that it was composed outside Ireland (“Then why did you abandon it, the reason to me tell?”), and America stands as the most likely country of origin because the bulk of the Great Hunger emigrants sought refuge there.’

Milner continues: ‘In 2012 a folk-song enthusiast group was able to identify the lyricist as Patrick Carpenter through an entry in O’Donoghue’s The poets of Ireland, which states that Carpenter was represented by a song named “Old Skibbereen” in The Irish singer’s own book. Carpenter is also mentioned as “a native of Skibbereen, Co. Cork … [who] went to America many years ago” and wrote poems for The Pilot (Boston) and Irish World (New York) newspapers in the 1870s.

‘Following its publication, “Old Skibbereen” appears to have been distributed in the United States exclusively through nationalist circles and did not achieve wide popularity among Irish-Americans. … Less than a decade after composition, Carpenter’s ‘Old Skibbereen’ had become an “anonymous” folk song already absorbed into Irish song tradition.

‘While “Skibbereen” was spreading in Ireland, it appears to have lain dormant in America. Indications of this are its absence from widely owned Irish songbooks. But it reappeared in America in the early 1920s on phonograph recordings made by tenors Shaun O’Farrell and George O’Brien, confirming that immigrants from Ireland brought “Skibbereen” back to its American homeland.

‘In a commercial sense, it is likely that Carpenter’s contribution earned him little or no monetary reward, but once his romantic-nationalist lyric was edited by the community—smoothed like the profile of a stone in a fast-flowing stream—his song was added to the musical treasury of the Irish people,’ concludes Milner.

While Patrick Carpenter may not have gained much in a monetary way, his composition has endured and has become one of the most widely recognised and important anthems of the An Gorta Mór!

And, take it from us, you haven’t heard ‘Skibbereen’ it in all its glory until you’ve heard Derry Moynihan’s version. It’s pure brilliant!