St Mary’s Church of Ireland church and graveyard is situated just before the village of Caheragh as you drive from Skibbereen in Caheragh on the R594.

Captain Morgan of Hollybrook House, just outside Skibbereen is also buried here. He was an extensive landowner, his estates in Cork covered 1133 acres, in addition he had 1216 acres in Clare.

Alan Cowan was a physician and surgeon who lived in the Rectory at Caheragh.  He studied at the University of Edinburgh and practiced for most of his career in Middlesex in England.  He died in the nursing home in Bandon.  He served in the Royal Army Medical Corps in World War One where he was awarded his M.C. (Military Cross) for bravery with the following citation:

“For conspicuous gallantry and devotion to duty during an enemy attack. Hearing that a number of wounded had been left in a dressing station, he organised bearer parties and led them through heavy shell fire to the dressing station and evacuated all the wounded. Through his devotion to duty many wounded were cleared who would otherwise have been abandoned”

Sadly his brother, Alexander, was killed in action in the 16th August 1916 whilst serving as a Lieutenant in the Black Watch. 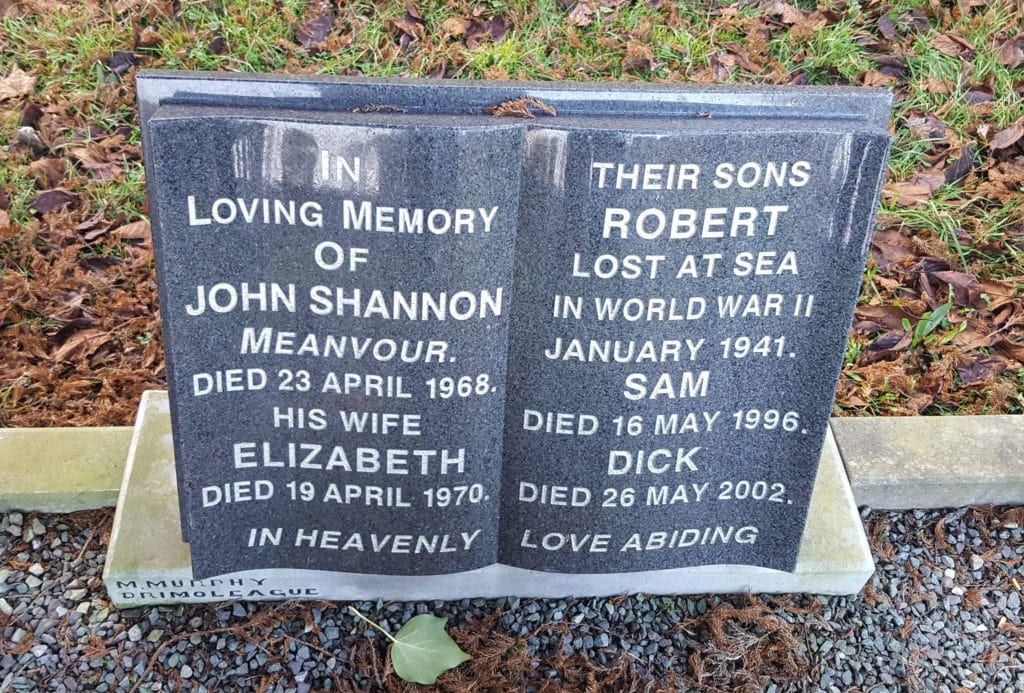 With the support of Cork County Council, Skibbereen Heritage Centre erected a sign at St Mary’s Graveyard which lists all those known to be interred there, as well as a brief history of the site, as part of our ongoing graveyards’ signs project.