As far back as 1850 a site for a convent had been established in Skibbereen when Sir William Wrixon Becher donated eight acres of ‘good land’ adjacent to what is now St Patrick’s Cathedral.

The land was acquired by Rev. John Fitzpatrick and a 200-year lease was obtained by Dr William Keane, who was consecrated Bishop of Ross in February 1851.

Rev John Fitzpatrick appears prominently in the literature of the Famine in the Skibbereen area as he was one of the men who formed the first relief committee in Ireland, the Skibbereen Committee of Gratuitous Relief. That committee did extraordinary work attending to the needs of the sick and dying in this area during the Famine.

Early in the 1850s a perimeter stone wall, which cost £250, was built enclosing the eight-acre site but it was some years before work on the actual buildings themselves started. 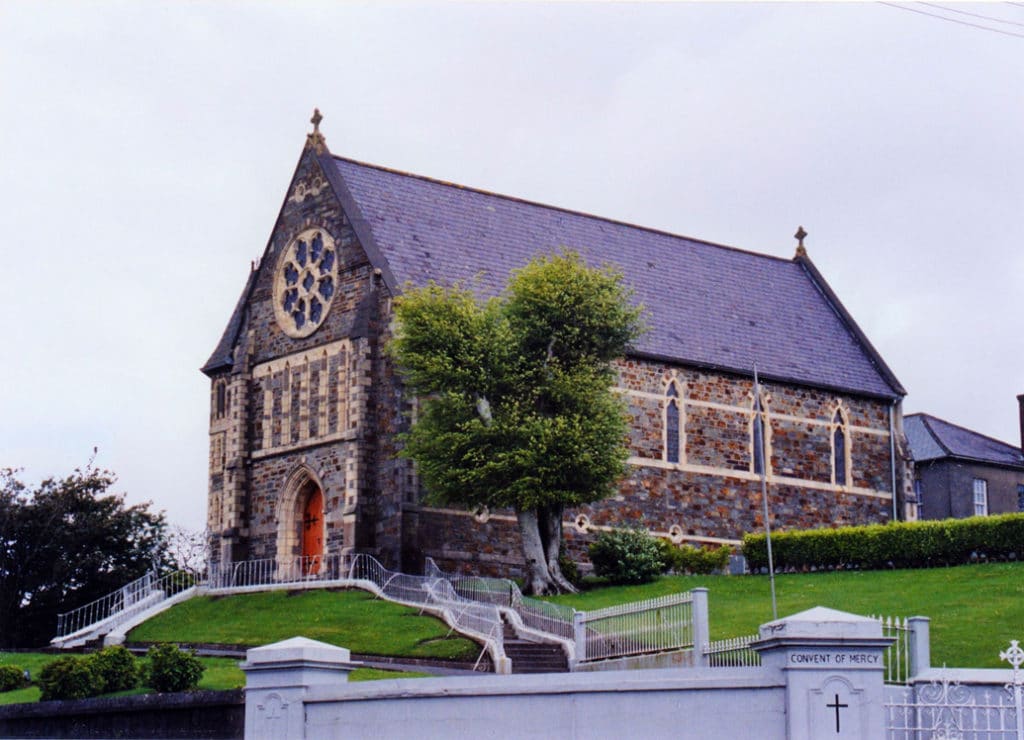 The first stone of the new convent was laid on 5 March 1857 and, going on the account which appeared in the Cork Examiner of 13 March 1857, it was a rather lavish ceremony.

The Right Rev. Dr Keane, Bishop of Ross, led the celebrations ‘in the midst of a large, as well as respectable, concourse of people, amongst whom, with their usual liberality and good feelings, were many of our respectable Protestant friends.

‘From the interest evidently felt on the occasion, as well as the efforts already made by the good people of Skibbereen in favour of this truly Catholic institution, the great benefit to be conferred by the Sisters of Mercy upon our town is fully appreciated’. 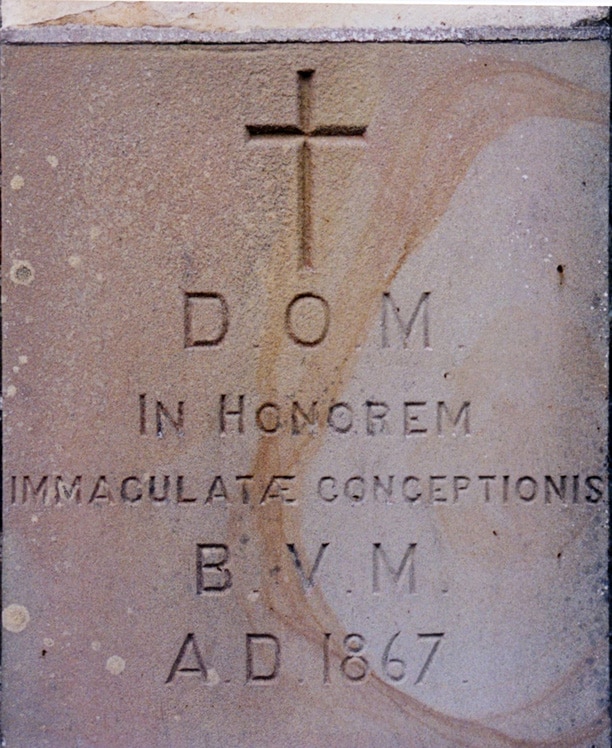 The report went on to say: ‘Although the hour for the performance of the ceremony was publicly announced for two o’clock p.m., still from an early hour in the morning large masses of the population assembled on the Convent grounds immediately to the rere of the chapel, and commanding an extensive view of the surrounding locality, overhanging Prospect-house, the National School, the Court-house, with Glencurra in the perspective, spanning the interesting and pleasant valley of the Glen; and that great ornament to our rising town, the new Provincial Bank, bounding it on the west’.

One of the most respected architects in Ireland at the time, Edward W. Pugin designed the building, which is an imposing stone rubble structure in the classical style.

The first four Sisters of Mercy arrived from Kinsale to the newly-built convent in Skibbereen on 24 May 1860, led by Rev. Mother Philomena Maher. The other three Rev. Sisters were M. Raphael Sexton, M. Evangelist Fallon and M. Martha Walsh.

By the end of September 1859, the building itself was more or less complete. However, funds were needed to fit out the interior in a proper manner. And in order to do this, the Administrator of Skibbereen parish, Rev. Fr Beausang, who was overseeing the building project, undertook a rather novel scheme for the time.

A small temporary chapel was built for the nuns around 1860, but it was very quickly inadequate to meet the needs of their community. The foundation stone for the new chapel was laid in May 1867. Its architects were the renowned firm of E.W. Pugin and G.C. Ashlin and Mr William Murphy of Bantry was the builder.The external of the chapel is faced with Bath stone. The entire building cost about £1,500. The chapel was consecrated on Thursday 30 April 1868.

By that time the Sisters of Mercy had established themselves as a very important presence in Skibbereen. There were seventeen nuns and in their various schools they accommodated some 500 children.

In 1889 the nuns at the Convent of Mercy introduced the art of linen weaving by hand looms into the south-west of Ireland. Sir William Edward, Bart, of Belfast, and Sir Thomas Brady presented them with two looms and a wrapping mill to get the enterprise going. Four years later they had 23 looms busily working and were giving employment to a number of poor girls. Items produced by the girls at the Convent won first prize at the Working Men’s and Women’s Exhibition in London in 1893. Some produce of the hand looms at the convent was also exhibited at the great World’s Fair in Chicago in 1893.

On 15 February 1893 the Right Honourable the Countess of Aberdeen, President of the Irish Industrial Association, visited the Convent Weaving Industry. The Countess was lavish in her praise for the work of the Sisters and the girls.

The coming of secondary education in Ireland in the 1930s marked the next stage of development for the Convent. This began modestly with an extension to the primary school and in the first year of operation six girls went on to secondary school.

Shortly after the school was designated a secondary school by the Department of Education provided it employed some university graduates. And from that humble beginning, it developed into an education institution of the highest order. Past pupils of Mercy Heights in Skibbereen have distinguished themselves in many areas and have made huge contributions to society at home and all over the world.

The new Mercy Heights School at the top of the Convent Hill was opened in 1971 and the official opening ceremony was performed by then Taoiseach Jack Lynch.

In 1982 St Joseph’s Girls’ Primary School moved from the Convent building to a new school just a very short distance away. 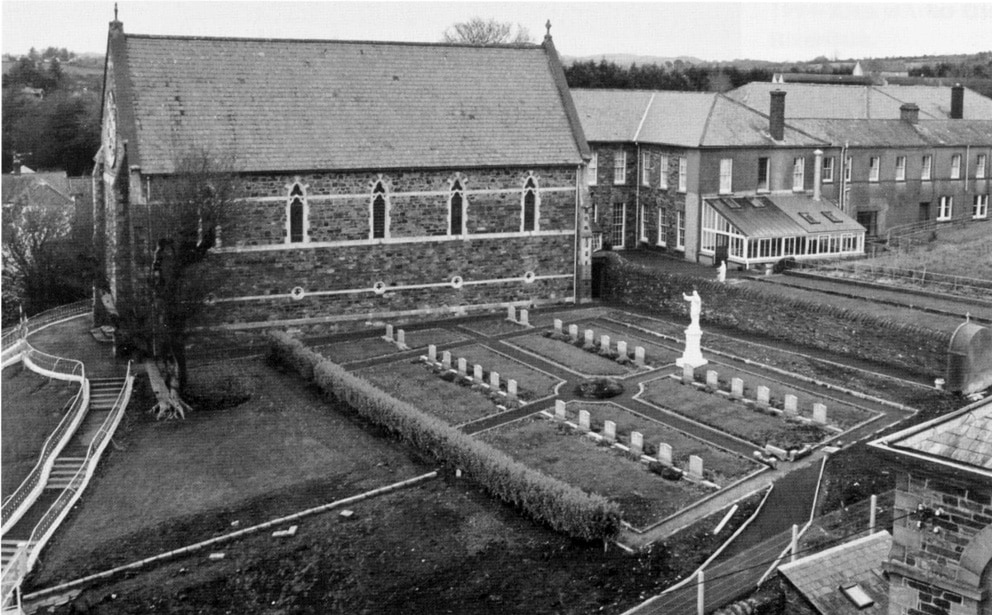 The Sisters of Mercy severed their connection with Skibbereen in 2004, by which time the school had managed by lay teachers for some time.

Mercy Heights ceased to operate in 2016 when the three post-primary schools in Skibbereen were amalgamated in the magnificent new Skibbereen Community School.

The Sisters of Mercy had a connection with Skibbereen for 144 years and in that time made an extraordinary contribution to the educational needs of the area, and in Skibbereen Community Hospital where they nursed the sick and looked after their needs for many years.

Unfortunately, the once beautiful Convent buildings are now in a terrible state of dilapidation and in an almost ruinous status. They are an awful eyesore at the northern entrance to Skibbereen town. 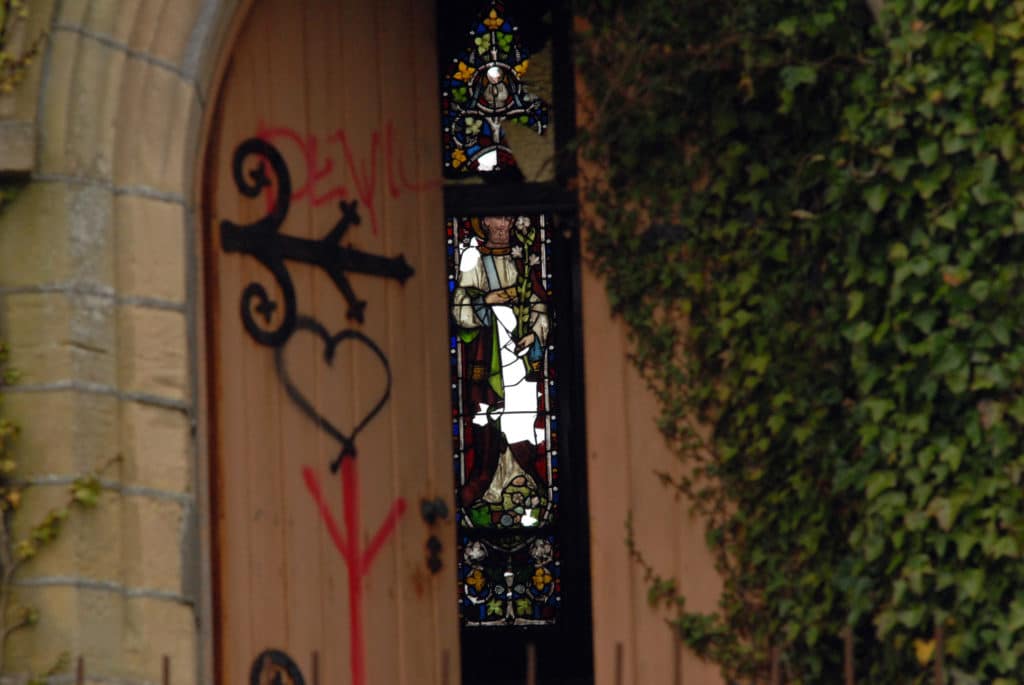 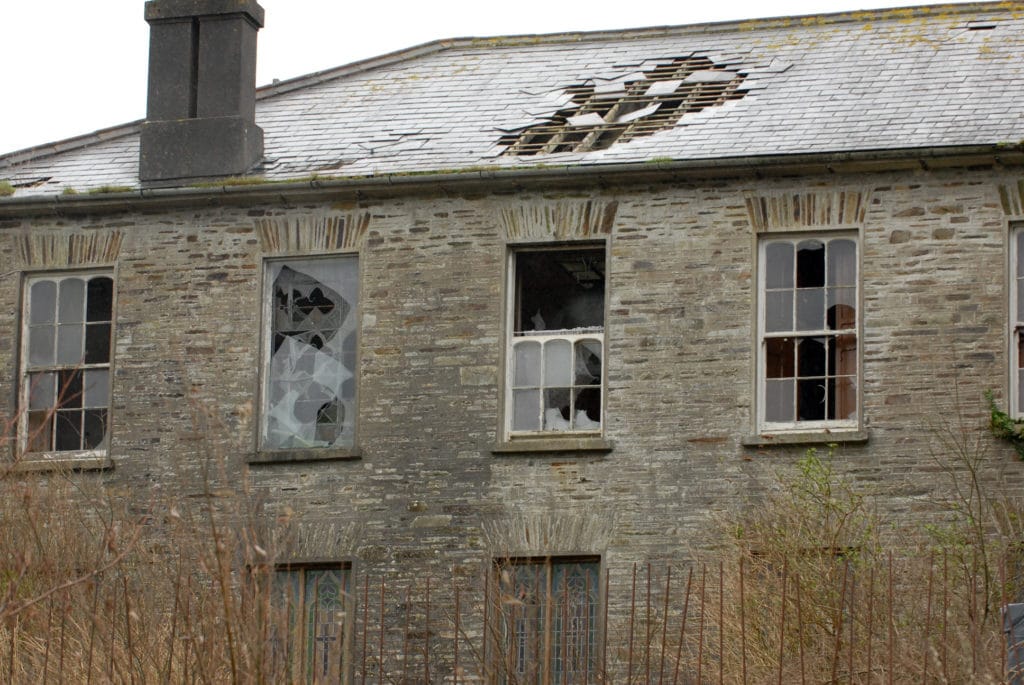