Situated on the banks of the River Ilen, Creagh old graveyard contains the ruins of two churches now in ruins.

The earliest record of a church in this lovely setting dates back to 1291 and the ruins of this ancient pre-Reformation church can still be seen in the older part of the graveyard. This church fell into disuse in the 1600s and, by 1700, it was described as ‘ruinous’.

Another dis-used church is located in another part of the graveyard. This Church of Ireland church dates from 1810 and was consecrated in 1812. It was one of the earlier examples of a type of church constructed all over Ireland between 1790 and 1840 under the guidance of the Irish Board of First Fruits. Creagh now forms part of the Abbeystrewry Union and the church is no longer in use and it was deconsecrated in 1990.

The front part of the graveyard, which contains the 1810 church, contains a number of unusual names, such as Pinchin and Jephson.

This part of the graveyard also contains the remains of a number of Church of Ireland clergymen. The most famous of these is Canon James Goodman.

James Goodman was born in Ventry, near Dingle, Co. Kerry, in 1828. Educated in Trinity College Dublin, he served as a Church of Ireland Minister in West Cork for some 45 years.

He served as Curate in Creagh from 1852 to 1858. He was appointed Curate of Killaconagh in the Beara peninsula in 1858, and in 1867 he was appointed Rector of Abbeystrewry where he served until his death in 1896. 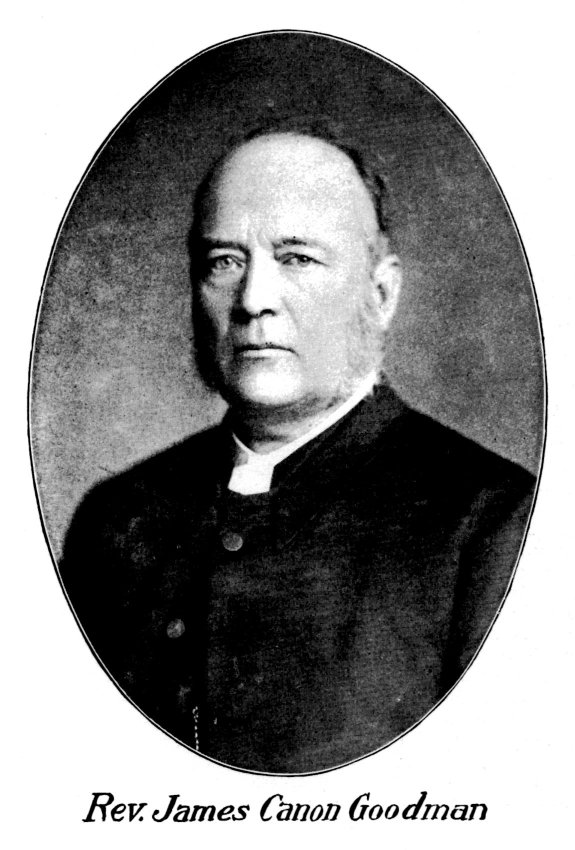 Canon Goodman was one of the great collectors of Irish music of the nineteenth century, collecting well over 2,000 tunes. He was also a renowned player of the uilleann pipes.

While Rector in Abbeystrewry, Rev. Goodman was also Professor of Irish at TCD so he spent six months of the year in Dublin and six months in his parish in Skibbereen.

Major Hugh Parker, also buried in Creagh, was from Yorkshire in England. He managed the Board of Work’s programme during the Great Famine in this area. Major Parker wrote about the conditions he saw in the parishes of Schull and Kilmoe and said in 1846, that unless something was “speedily done by throwing in supplies at a moderate price, by affording gratuitous relief or by affording immediate means of emigration for the most desperate, the bulk of the population must be swept off”. Parker died of Famine fever in March 1847.

Like most of the medieval graveyards, Creagh is in a beautiful location overlooking the river Ilen. With ransoms and bluebells in flower there at present, it is one of the most peaceful and picturesque locations in West Cork. 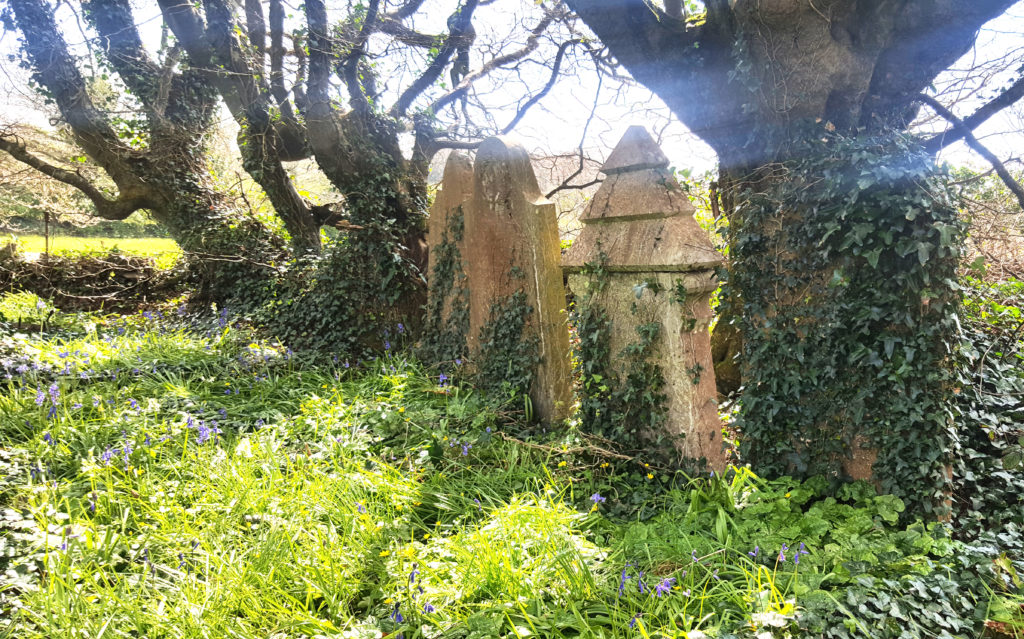 With the support of Cork County Council, Skibbereen Heritage Centre erected a sign at Creagh in 2016 which lists all those known to be interred there, as well as a brief history of the site, as part of our ongoing graveyards’ signs project.