Childrens’ Stories of the Revolution

The ‘Stories of the Revolution’ is a school history and folklore project run by Skibbereen Heritage Centre.  Now in its third year, this very popular project invites primary school children from around West Cork  to collect stories relating to the 1916-1923 revolutionary period from their own locality.  The project aims to raise awareness of this historic era among the children.  It encourages them to speak to their parents, grandparents, other relations or neighbours and to record their stories relating to this turbulent period in history and preserve them for posterity. 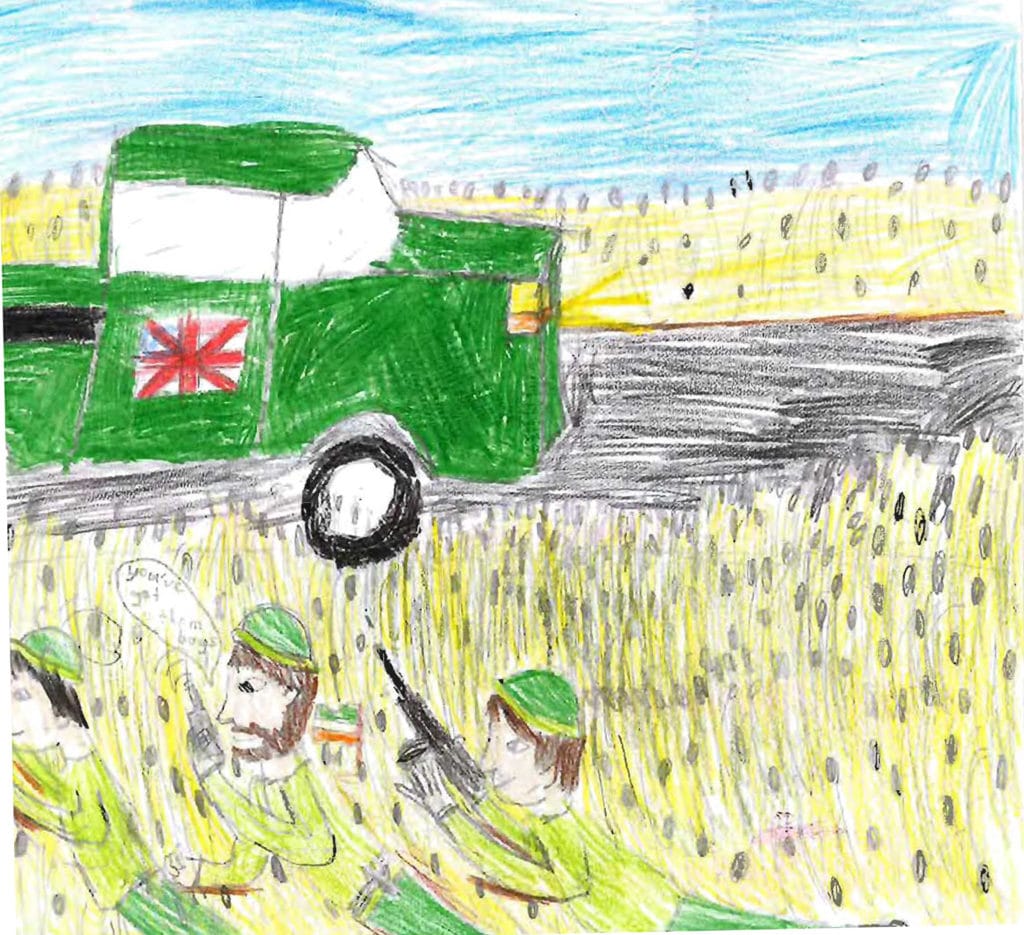 Over the past three years 36 primary schools in the West Cork region have participated in the project giving us over 600 individual projects. This year alone more than 230 pupils submitted projects relating to the events in Ireland during those years. In the coming year, we will work with pupils and teachers from the Rosscarbery and Clonakilty areas to gather more revolutionary stories.

As well as a physical archive, which will be stored at Cork City and County Archives, Skibbereen Heritage Centre’s website will host a digital archive which will be available on completion of the project. Heritage Centre Manager Terri Kearney says that “this project will outlive us all. In years to come, the grandchildren and great-grandchildren of these young people will be reading these unique family stories online”. 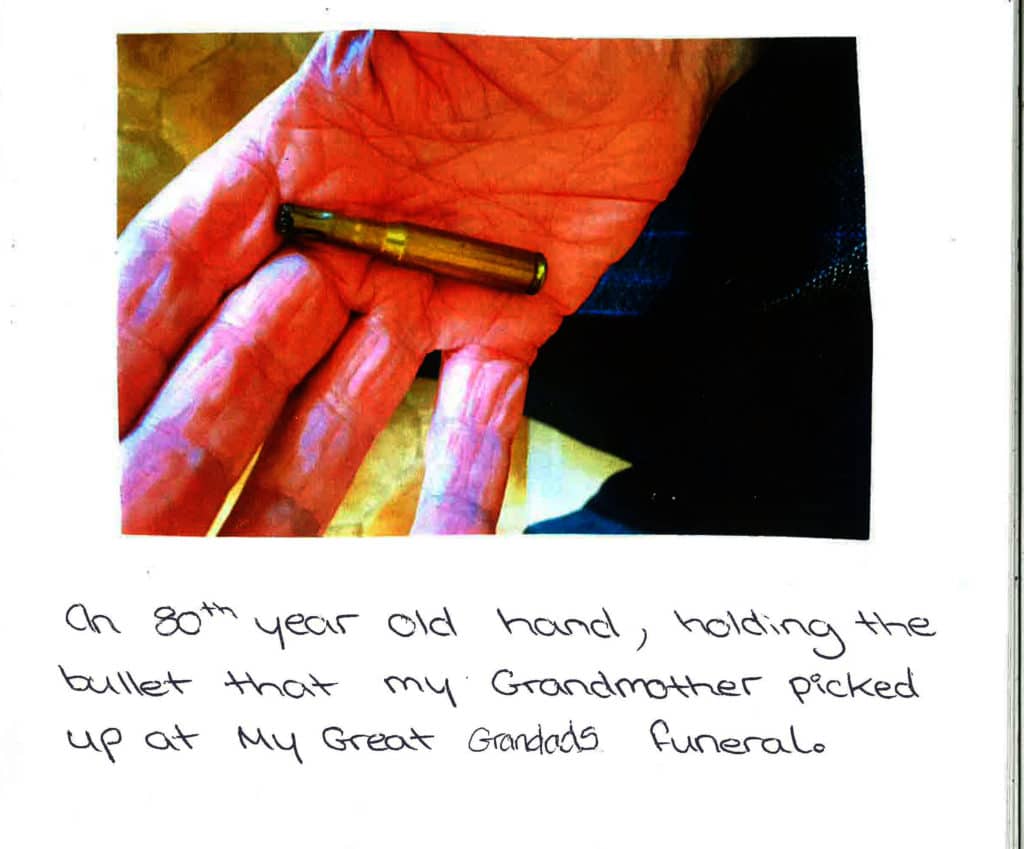 The ‘West Cork: Stories of the Revolution’ project is kindly supported by the Cork County Council’s Centenary Programme and the Creative Ireland fund. The projects received to date are bright, colourful, often artistic and full of unique insights and stories. 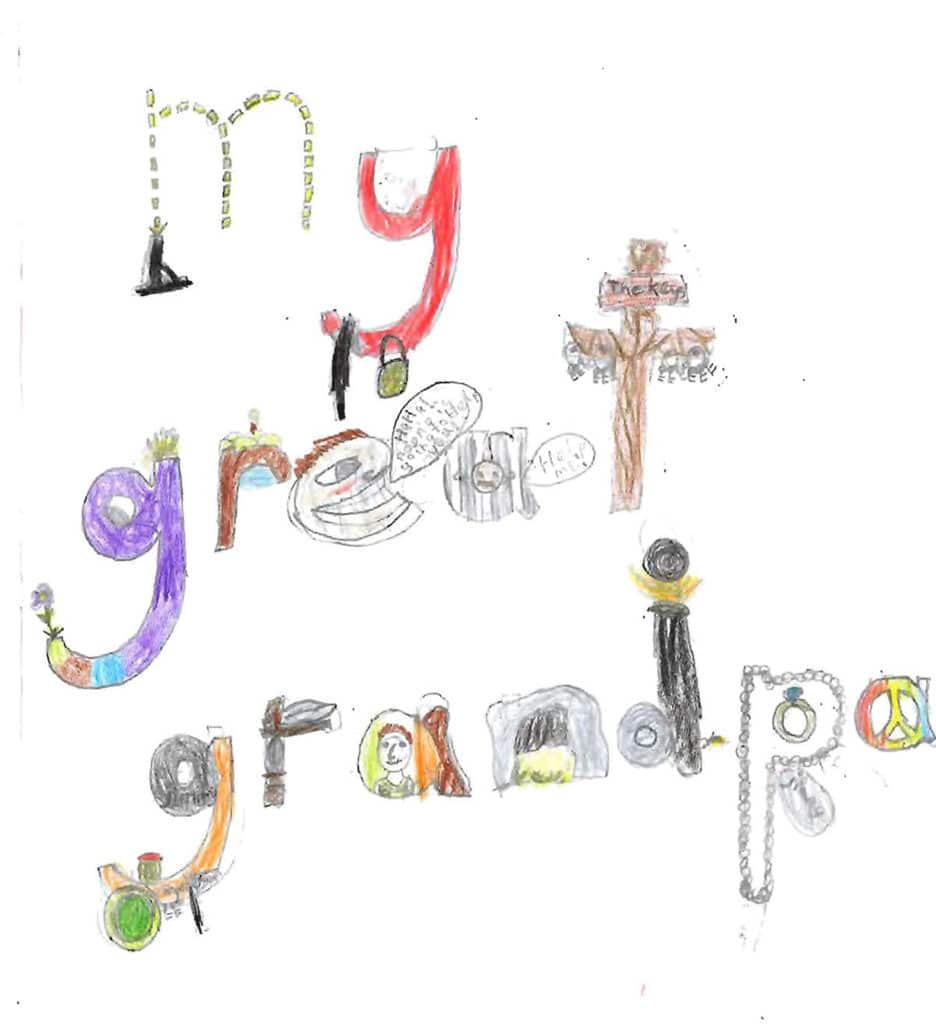 “The children’s obvious enthusiasm in the telling of each story is a credit to their teachers and parents. Many commented in their projects that they were delighted at the opportunity to find out more about their local history and their family’s role in how it played out. Many of them also visited the sites around their local areas where the events took place, really bringing this period of history to life for them.” 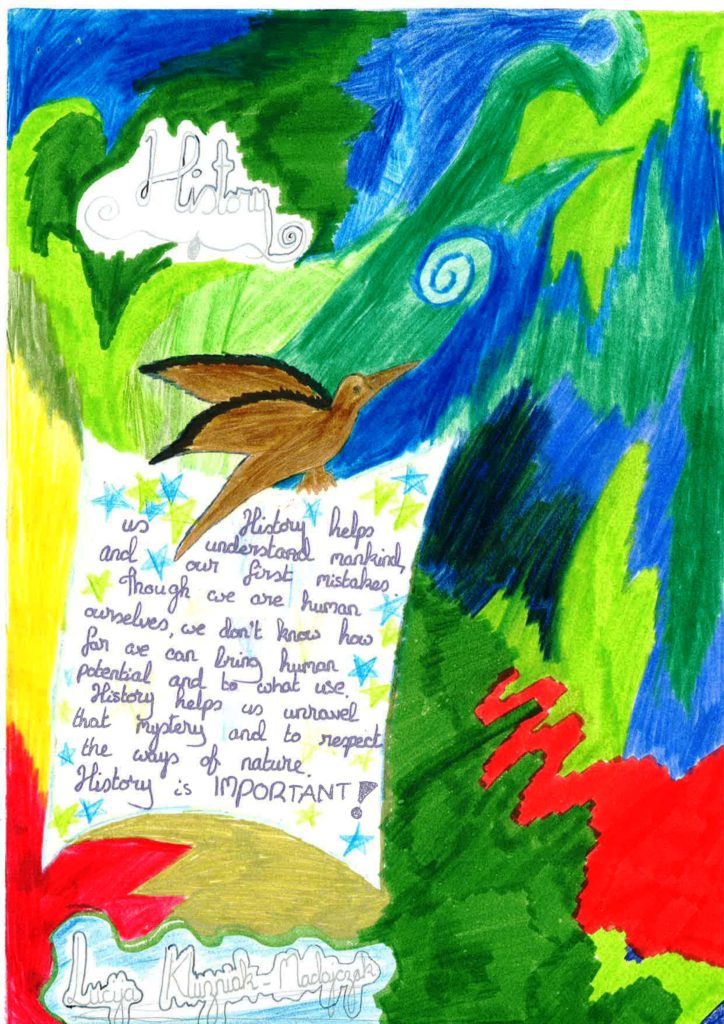 Reflecting the multicultural population of the West Cork region, we have received many stories from across the world relating to this revolutionary period. These include some lovely stories about the Polish revolution, the Spanish Civil War, India under British rule and even a family story of a Filipino tribal ritual. 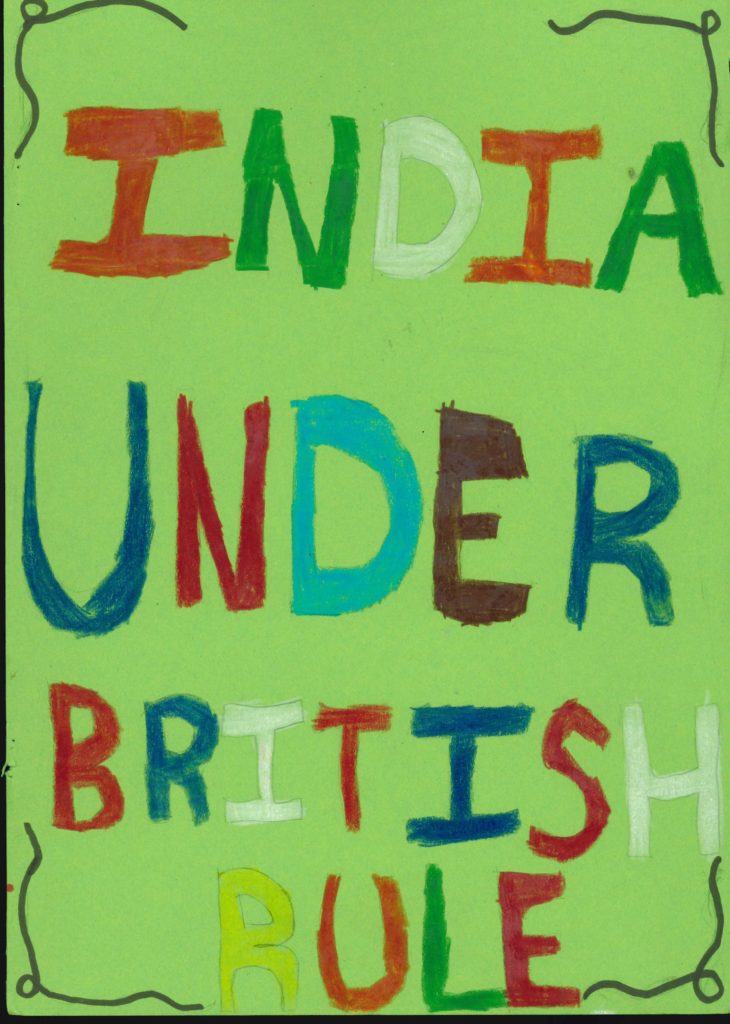 The winning school of 2019 was Dromleigh National School while the winning pupil was Eoin Hurley, a pupil at Dunmanway Boys’ NS. Mayor Patrick Gerard Murphy presented the winners with their prizes which were kindly sponsored by Cork County Council.

We look forward to the 2019-20 tranche of the project which will gather stories from schools in the Clonakilty and Rosscarbery areas. 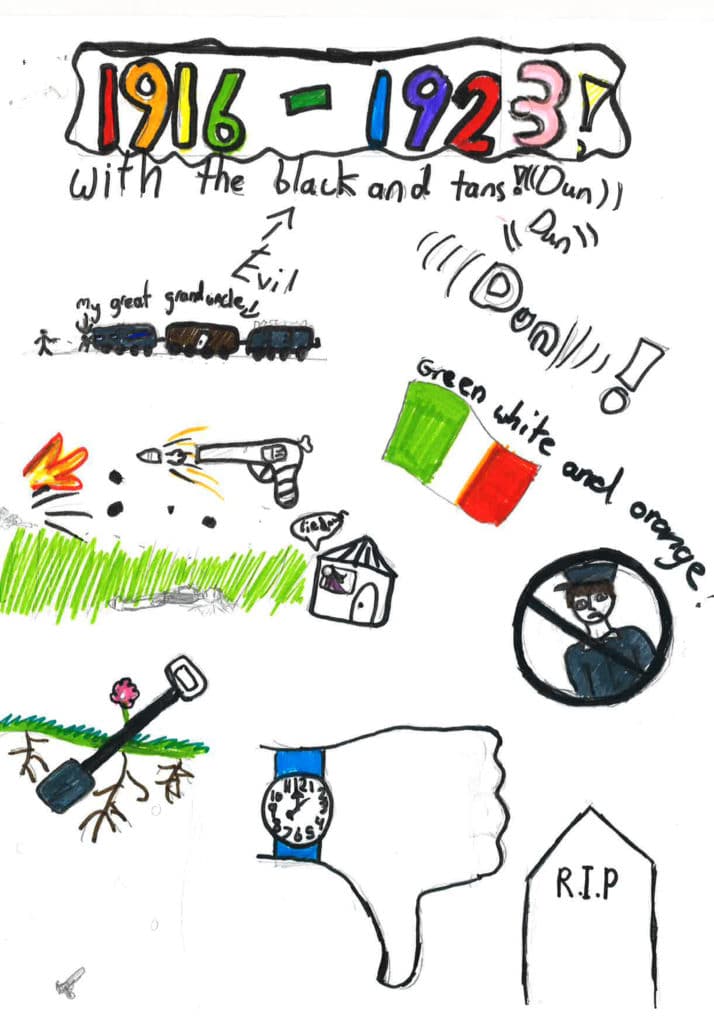