A letter written in late 1846, which had a profound effect on the outcome of the Great Famine, is now returned to Skibbereen, the epicentre of that crisis, thanks to the family of the late Hollywood actress Rita Hayworth. 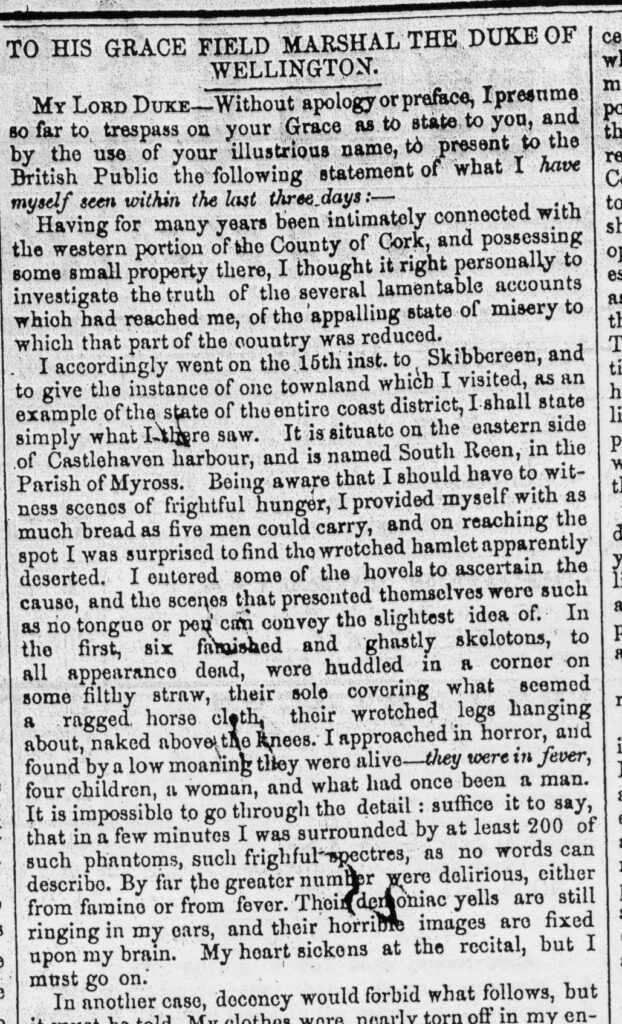 “At Skibbereen, the Dispensary Doctor found seven wretches lying unable to move under the same cloak. One had been dead many hours, but the others were unable to move either themselves or the corpse”, so wrote Nicholas Cummins in an open letter addressed to the Duke of Wellington, published in the Times of London on Christmas Eve 1846.

The letter went on to be reprinted in many newspapers across Ireland, Britain and America and was widely used during Famine fundraising appeals.

Cummins’ appeal to the Duke is probably the most frequently-quoted and important letter of the Famine era, and it undoubtedly helped to raise significant sums of money for relief in Ireland. 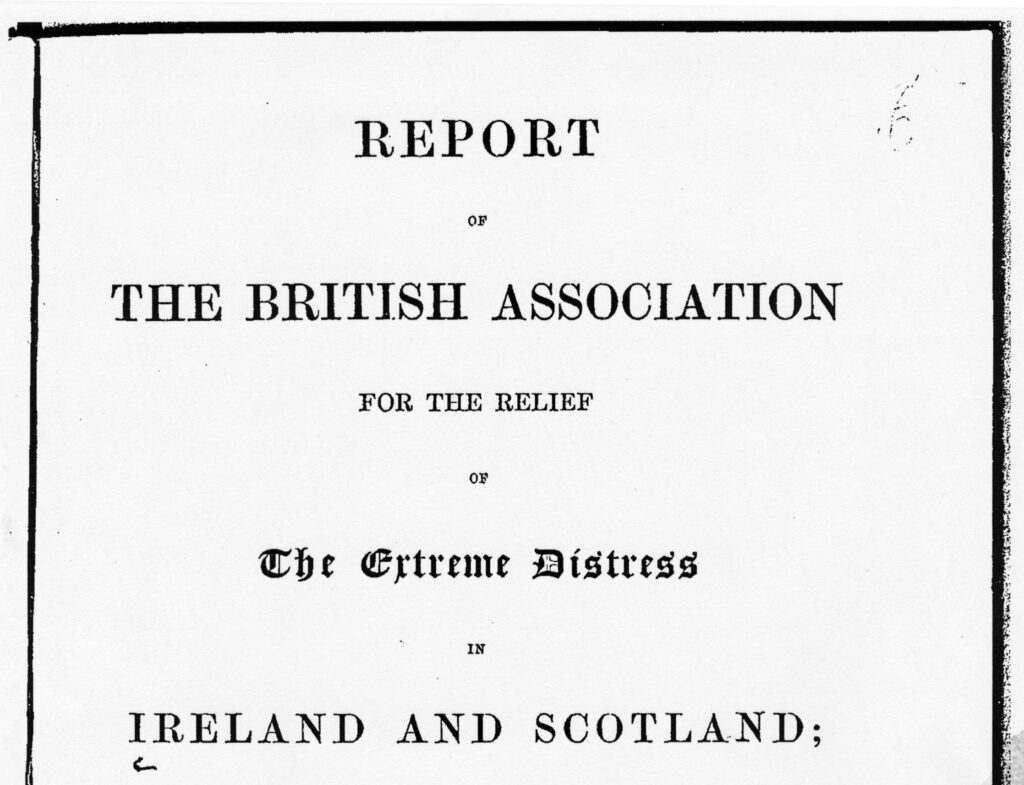 A handwritten copy of this letter made its way to America with Patrick Aloysius O’Hare and his mother when they emigrated from Cork just after the Famine. It was held as a precious possession in the family until it was sent to the Mayor of Cork in 1963 by O’Hare’s grandson, Vinton Hayworth because, he said, ‘it would please grandpa’ to see it returning to Cork. 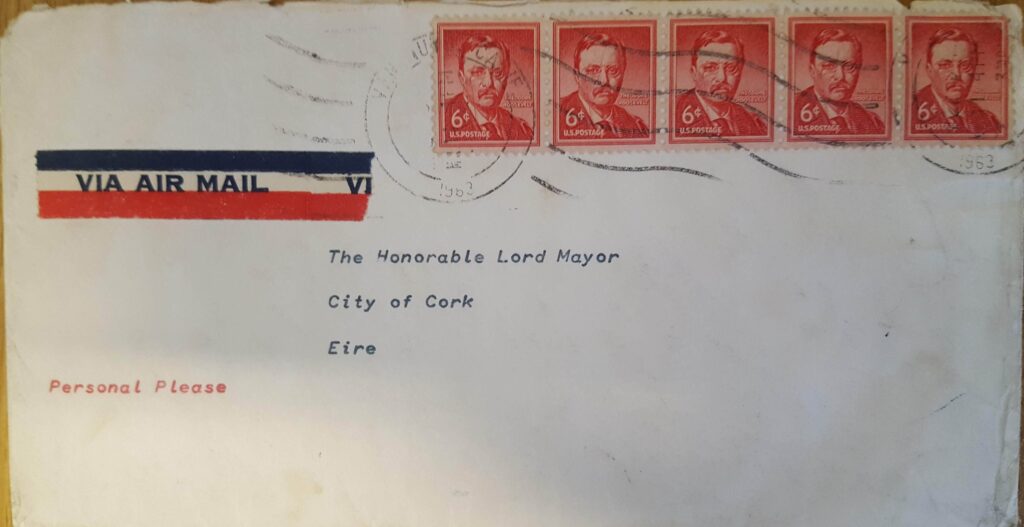 Vinton Hayworth was the uncle of the actress Rita Hayworth and also uncle (by marriage) of Ginger Rogers. He was also an actor who appeared in over 90 Hollywood films as well as numerous TV series, including ‘I Dream of Jeannie’.

“We were so excited to be able to authenticate this letter and wanted to get in touch with the Hayworth family to make them aware of it”, said Terri Kearney, Manager of Skibbereen Heritage Centre, “and so, after some effort, we were delighted to get in contact with Princess Yasmin Aga Khan, Rita Hayworth’s daughter, to tell her of the letter’s significance and her ancestor’s role in preserving it”.

Princess Aga Khan found the whole story “fascinating” and said “it means to much to me to discover the story of this important letter and how my maternal ancestors managed to save it for posterity. I very much approve of its return to Ireland and, I hope, some day, that I might get to see it in person. Meanwhile, I will certainly learn more about this crisis of the Great Hunger to find out about what my great-great- grandfather and his mother would have experienced before they emigrated. I am so proud of the role my mother’s family played in saving this important letter and the fact that it will be on display at Skibbereen Heritage Centre.”

This famous letter will be on display in Skibbereen Heritage Centre from the 28th of July as part of its Skibbereen Famine Story exhibition.